Our clients will definitely boost their business with our assistance because we have highly skilled and experience individuals who have an impressive records of converting clicks into customers.

At websoham, we have a team of creative enthusiast who are very passionate about building digital business. Workers at websoham helps the client organise their business and grow their business to next level.

Business who works with our agency will definitely get to their potential and generate a significant amount of profit. We have specialised strategies for each service we provide so that your business can grow authentically and maintain the rate of growth over the course of running the business. 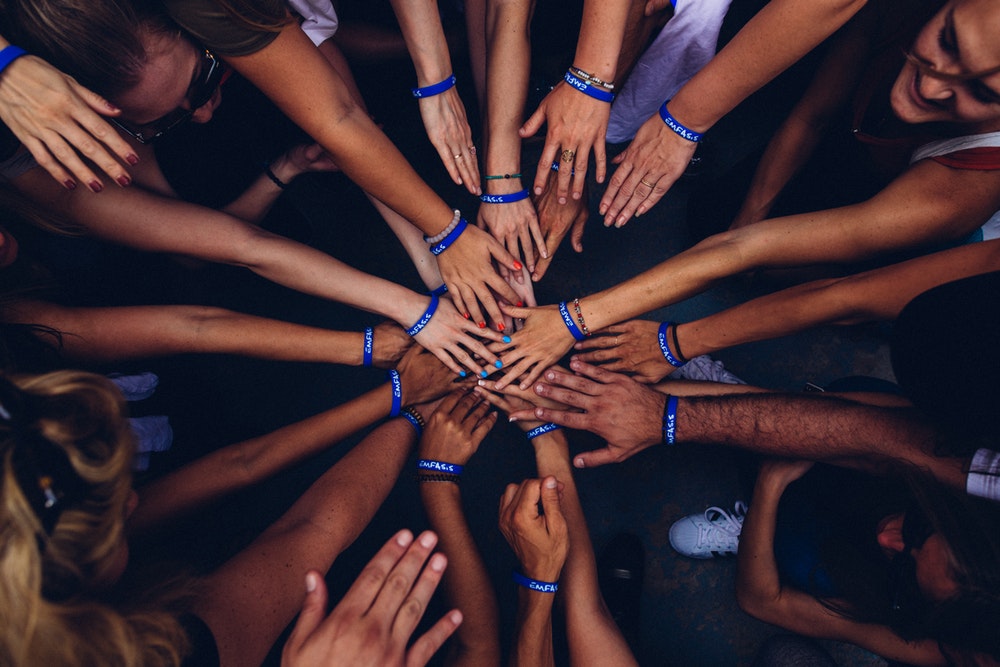 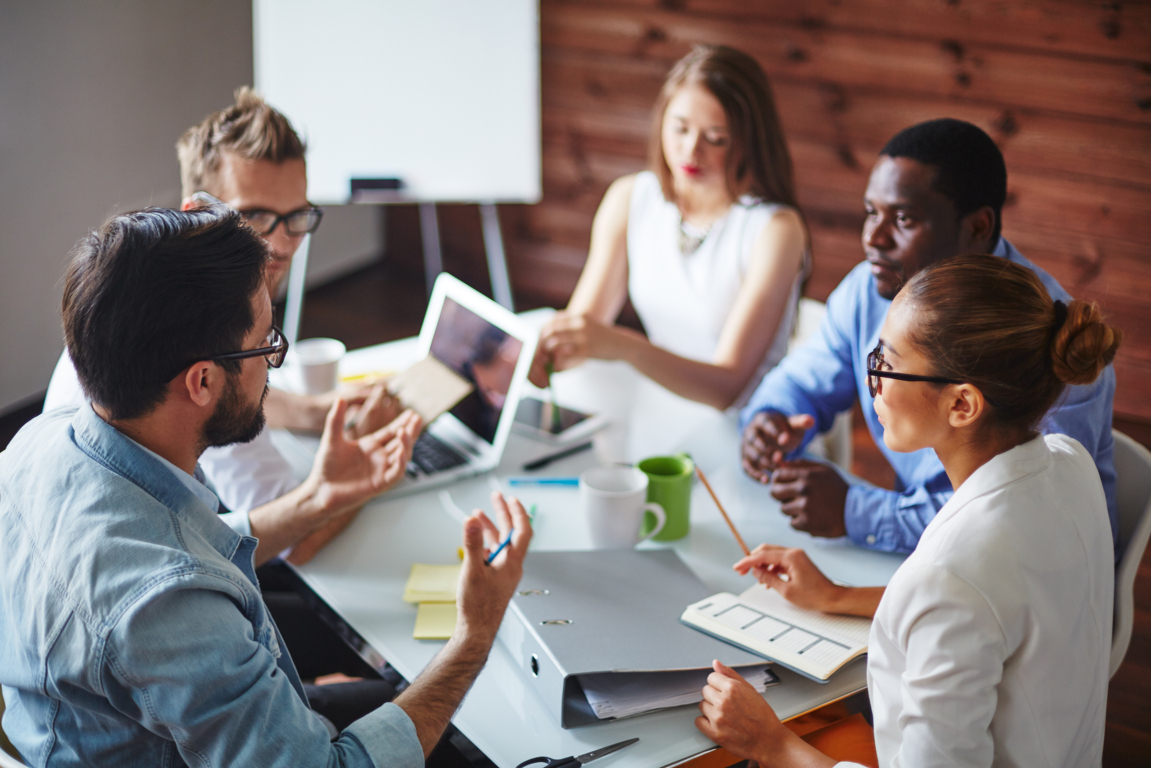 What makes us distinctive from other digital marketing agencies is that our team is full of inspired tech enthusiasts, smart thinkers and strategists who work really hard to deliver what our clients are expecting.

Our goal is to announce an open source cloud database system which can be access by various servers whenever and wherever needed. The goal was first envisioned back in 2016 with the start of websoham.

The project was initially built on AWS and GCP where they managed PostgreSQL service. The project was seeing success and quick growth which led to the introduction of six open source cloud database hub.

A global reach, an enterprise scale

Websoham deals with both local and global markets with the help of their workers who are specifically dedicated to work on both markets. We have specialised services which can handle the capacity of the database required. 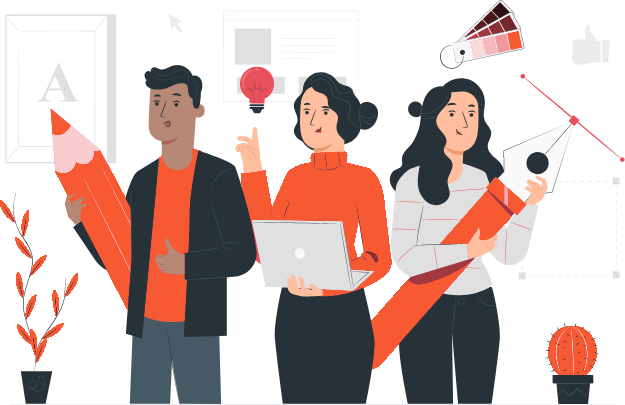 We push the limits of our skills and talent. Our thorogh training helps us understand our work better and exceeds the expectations of our clients.
We are currently working with over 2500+ companies who trust us and our services.